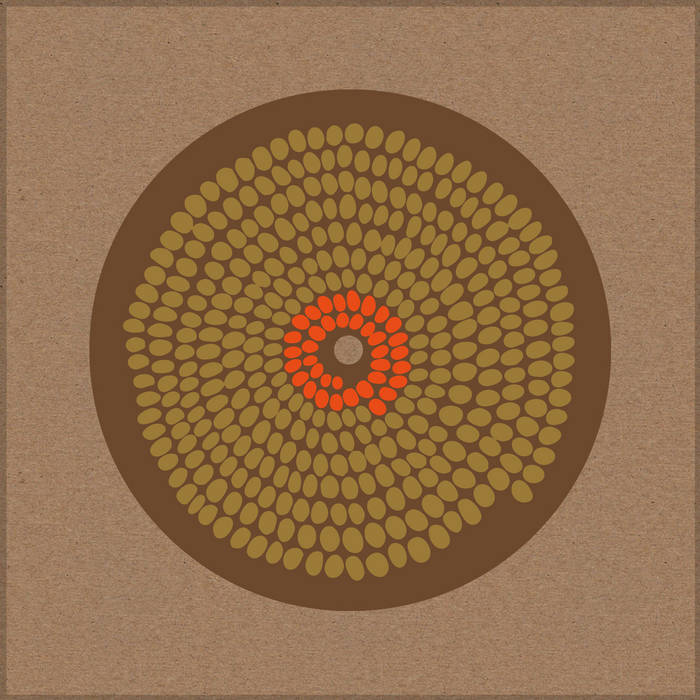 There is so much good music out there that you’ve never heard of. Bedroom musicians putting together records that never come out, or finally see the light of day after many years. Such is the case with Fru Assah Atanga aka Colonel Faat. He was born in Camaroon, but made the trek to Nigeria at 21 to learn how to play an instrument. That instrument would be the saxophone. Learning his craft he would then transition to play with several groups in a live capacity around Nigeria in various hotels and night clubs. Moving from Nigeria to Ghana he would would partake in a few recordings as well as recording four records in his own living room. None have ever been released. The first single he has released on Agogo Records is fantastic. “Balantinje” is a light, airy and funky track that is perfect for the summer dancefloors and a total vibe out record. Great horns permeate throughout. Think Miriam Makeba and Hugh Masekela meet updated vibes for 2017. The spirit of the music is definitely there and right in front. There is also a remix of the track by Mankoora that is a little more down tempo but none the less funky. Now we are just waiting with baited breath for the rest of his music to surface. Dig deeper folks, you will never run out of good music.

Colonel Faat aka Rocky Dawuni is one of Ghana's few reggae artists to have made a name for themselves since the 90s. He is particularly hard to come by these days, but Austria's Agogo imprint clearly know how to get their links form around the globe, and this new tune is a peaceful ballad for purely positive vibes. "Balantije" is one of those tunes you can slap on in just about any scenario, spreading love and good will wherever and whenever, guided by a subtle ska off-beat; Mankoora's remix takes it to more danceable territories, adding in a layer of percussion and just the right amount of funk. Yes.