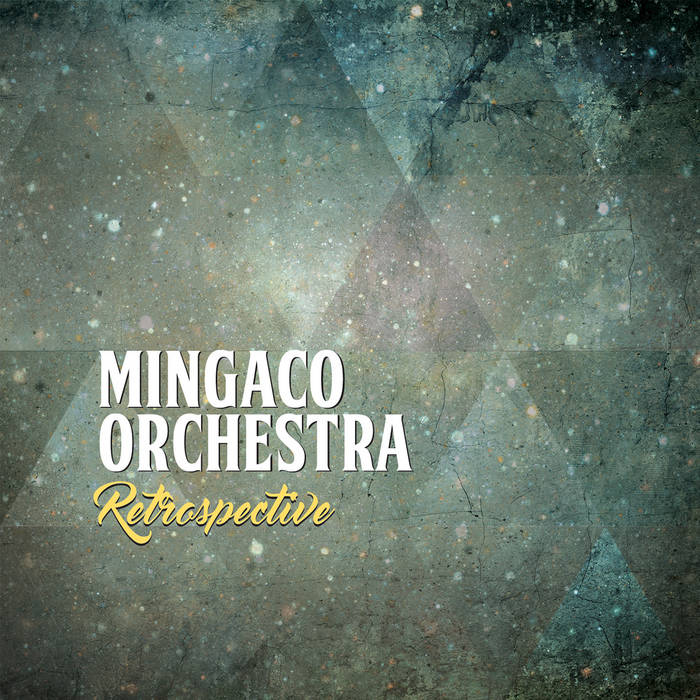 The MINGACO ORCHESTRA from Hannover, Germany combines various music styles as well as musicians from all geographic directions with latin-american roots. The result is a highly explosive rhythm that lifts the spirits and to which it is impossible not to move your feet. Concerts with MINGCO ORCHESTRA always turn into a big party, where both - musicians and audience - end up with wobbly legs and a big smile on their faces.

The Band consists of 5 to 10 musicians under the leadership of the Grammy award winning percussionist Nene Vasquez from Venezuela and the swiss trumpet player Daniel Gaiser. They brought the band together for the first time in 2013. „Mingaco“ is an old latin-american word which describes a new creation resulting from the collaboration of different cultures. Exactly that is the spirit of MINGACO ORCHESTRA.

„Retrospective“ is a small collection of cover versions from some more or less known songs treated by the „Mingaco-Style“. „Da Da Da“, as well as „African Twist“ and „Centro San Agustin“ will make you move your hips with great cheerfulness. On top you can find a remix by MO'HORIZONS and one by Dj AJICERO of the song „Sevilla Tiene Algo“ from the first album called „Latin Groove“.